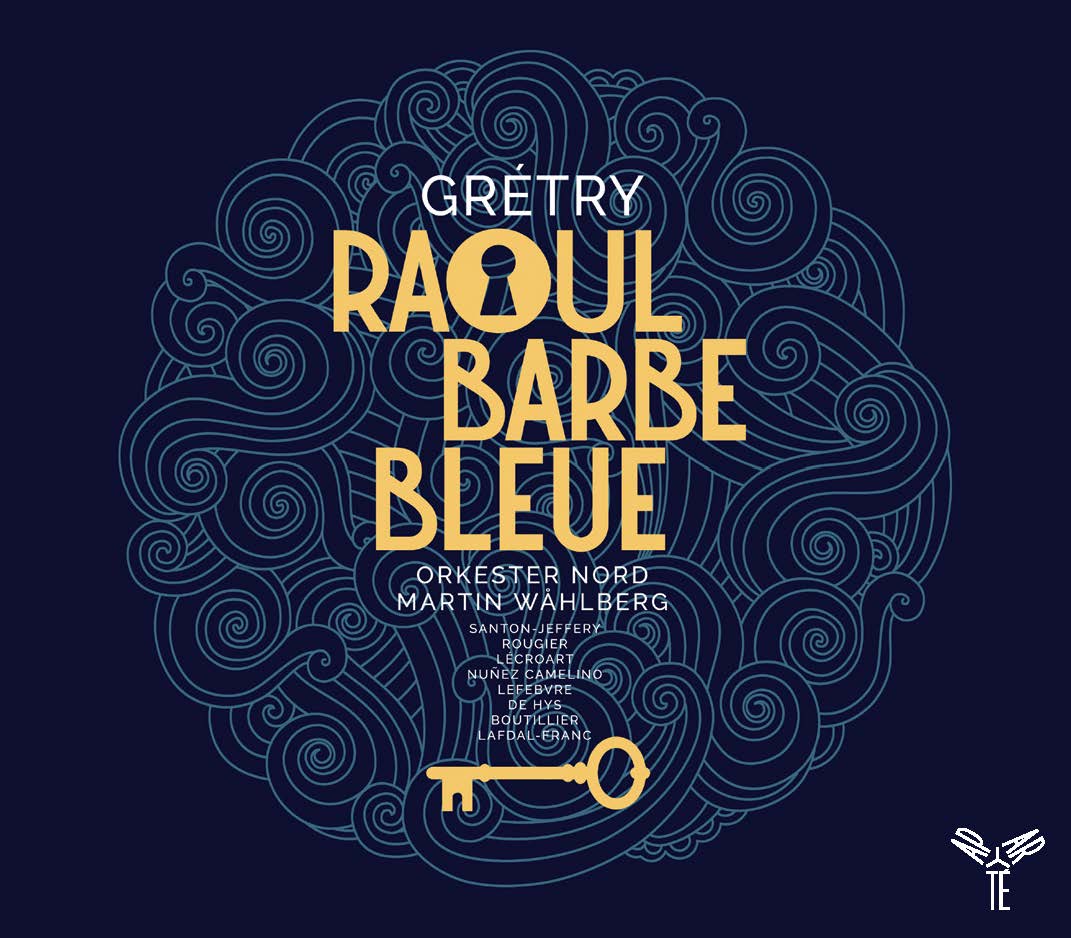 We owe this very first recording of that score to the collaboration of the Norwegian Music Festival Barokkfest and the Centre de musique baroque de Versailles. Premiered just a few months before the French Revolution, and fallen into oblivion since, Raoul Barbe-bleue is an unclassifiable opéra comique, whose musical and dramatic implications are such remarkable that it even inspired Offenbach.

Marvelous and medieval universe meet in this drama based on Perrault’s tale that announces, both through its writing and its inherent horror, the upcoming musical romanticism. Indeed, far from being an archetype of the genre, Raoul Barbe-bleue depicts a cruel gentry from a quite political point of view, that it even dares to mock by mingling tragical register and comic effects, from travesty to the figure of the scapegoat valet.

The mysterious atmosphere that emerges from the drama (and that recalls eventually Weber’s Singspiel) stems mostly from a musical writing that widely supports the suspense and that cannot be compared to the naïve and simple early works of the composer. Indeed, Grétry’s musical refinement and elegance serve the dramatic strength of his work, and evokes Mozart’s Requiem introit.

Recorded in the beautiful theater in Trondheim (Norway) with a brilliant cast, under Martin Wahlberg’s direction, Raoul Barbe-bleue reveals a considerable richness that will certainly strike both the neophyte and the specialist. 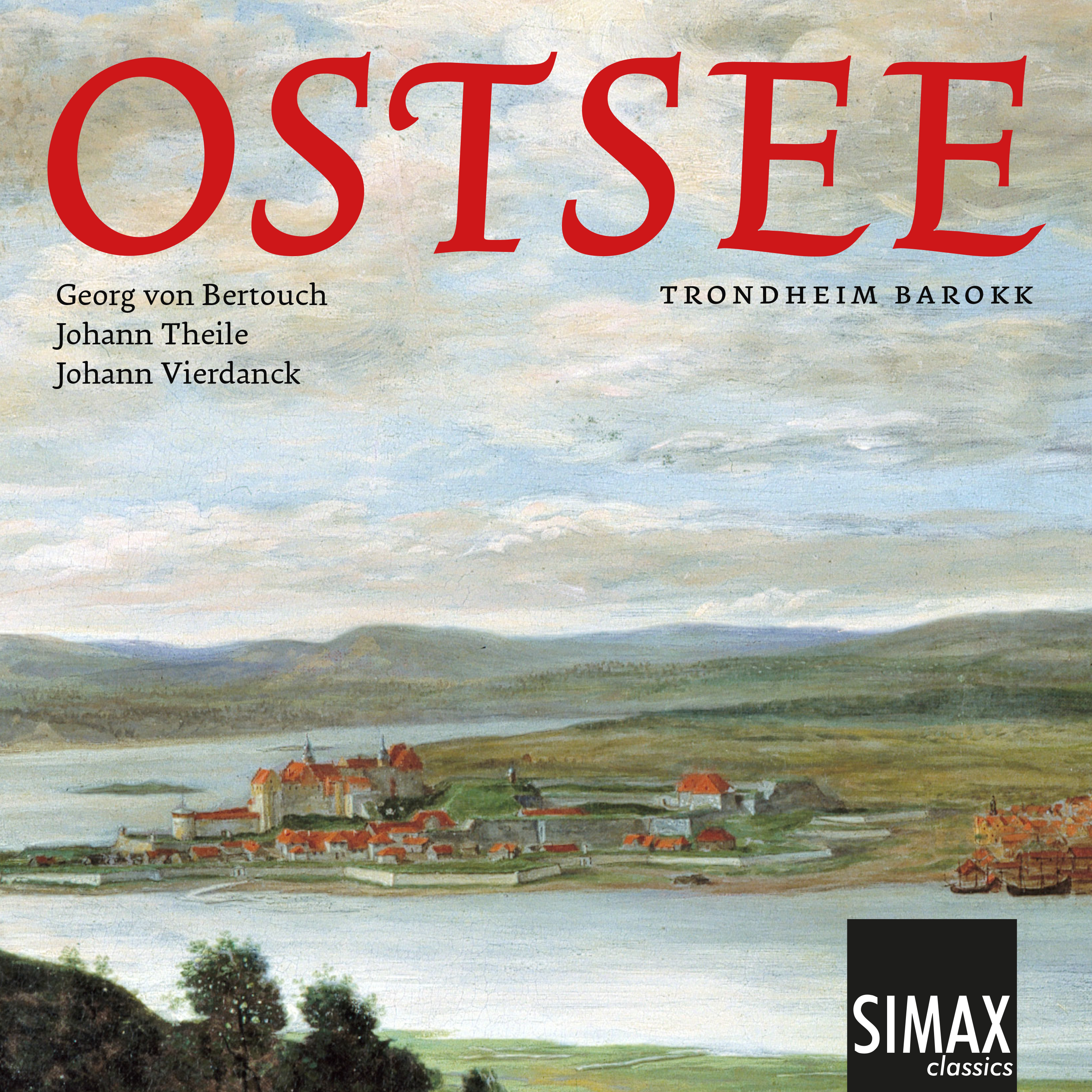