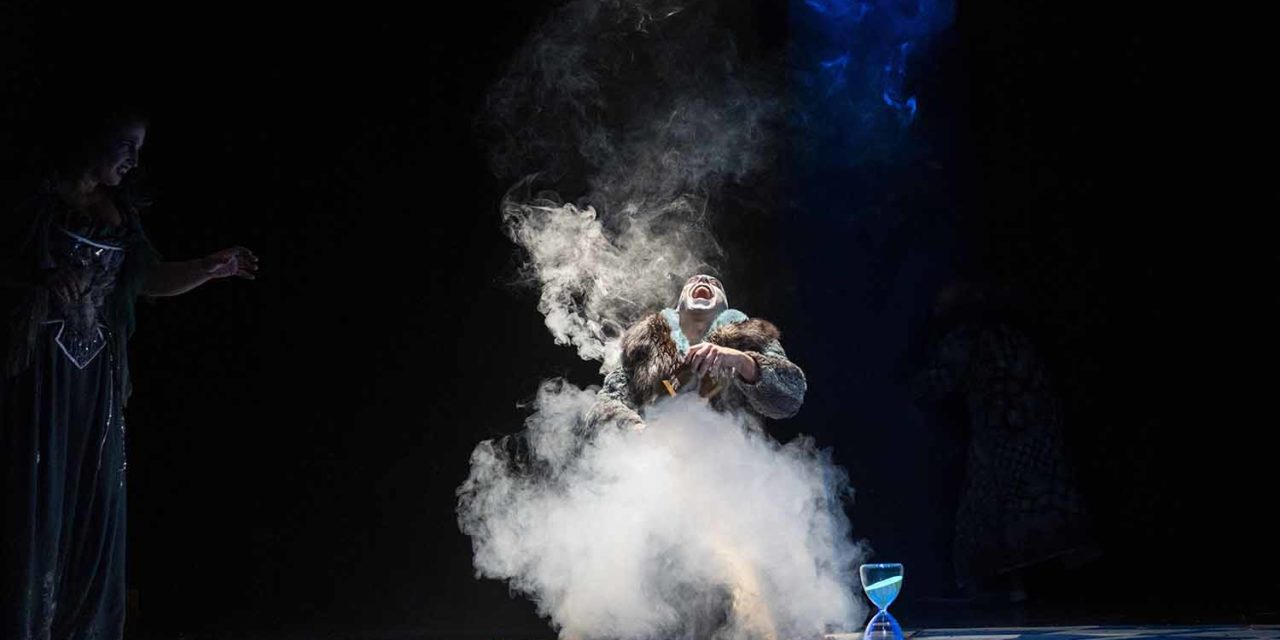 The production by Julien Lubek and Cécile Roussat emphasised the comical aspects, setting the story in fairytale Middle Ages. […] The discovery of Bluebeard’s dead wives turned into a ghoulish splatter scene.

[…] his music foretells many things to come: Mozart, quite clearly, but surprisingly, even Rossini. […] The musical production, in the capable hands of Martin Wåhlberg, was extremely good.

The excellent Orkester Nord in the pit, intelligently conducted by Martin Wåhlberg, makes for an impeccable musical foundation for the high-flying cast, led by the perfect mastery of soprano Chantal Santon-Jeffery, in the role of Isaure, tenor François Rougier, in the role of Vergy and Anne, and baritone Mathieu Lecroart, as the evil Raoul. […] In short, a succulent feast of a show.

We find here a taste for circus, magic, and the phantasmagorical, with the result that the humour is ever present. […] The amusement offered to Isaure at the end of the second act, with its animal-headed characters straight out of the engravings of Granville, is a pure delight.

Let’s hope that some French theatres have the good sense to host this production, which cries out for a revival. 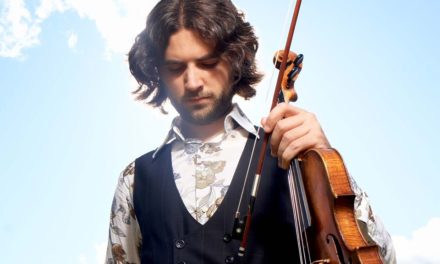 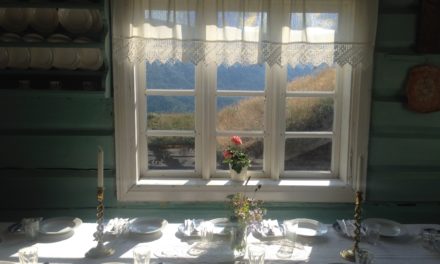 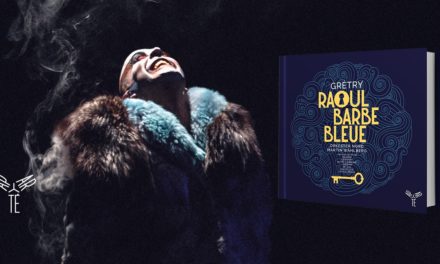